The Center for the Study of Religion and the City (CSRC) seeks to drive innovative religious studies and theological engagements with Baltimore residents, community organizations and religious communities, to address the city’s most pressing issues.

Harold D. Morales, Ph.D., is an associate professor of Philosophy and Religious Studies at Morgan State University (MSU). He is also a researcher with a long-held focus on the nexus of race and religion and the connections between lived and mediated experience. The author of a book titled “Latino and Muslim in America” (Oxford University Press, 2018), he has engaged deeply with the topic of Latinx religions in general and Latino Muslim groups in particular.

Those areas of interest  may  sound arcane, but, at heart, Dr. Morales is an activist. His years of research, scholarship and writing have led him to a motivating principle at the intersection of liberation theology, restorative justice and critical race theory: that religious organizations have the ability to criticize structures of oppression and establish meaningful change in their communities. And under his guidance as director, Morgan’s Center for the Study of Religion and the City has helped facilitate that change.

“So much more work and support is needed,” Dr. Morales said, “and yet I’m continuously inspired by those in our communities who are now working to bring about racial justice.”

The Center for the Study of Religion and the City (CSRC) grew organically from longtime community engagement in Baltimore by Dr. Morales; a colleague in MSU’s Department of Philosophy and Religious Studies, Marcos Bisticas-Cocoves, Ph.D., and their students; engagement that spawned a broad coalition of like-minded individuals interested  in  restorative  justice  and that led to a discussion that created the framework for the vision for the CSRC:

To inspire, shape and support scholarly engagements with the City that bridge gaps and partner with diverse religious groups, scholars, activists, community organizations and policymakers.

Dr. Morales submitted a proposal to the Henry Luce Foundation (HLF) in 2018, with that vision in mind, and Morgan has received more than $700,000 since then for the development of the center and its programs. The CSRC has partnered with numerous religious and secular organizations as well as a host of scholars in various disciplines from Morgan and beyond. By integrating the skill sets of the scholars with the mission of the organizations, the CSRC seeks to drive innovative religious studies and theological engagements with Baltimore residents, community organizations and religious communities, to address the city’s most pressing issues.

Educators from the CSRC have integrated issues of race, justice, poverty, religion and community into their curricula, equipping college students with tools needed to engage with their communities and address the problems of poverty, injustice and social inequity. In addition, the CSRC bridges the gap between academia and the community by organizing public workshops, conferences and talks, enabling students, community members and educators to connect with one another and address social injustices. 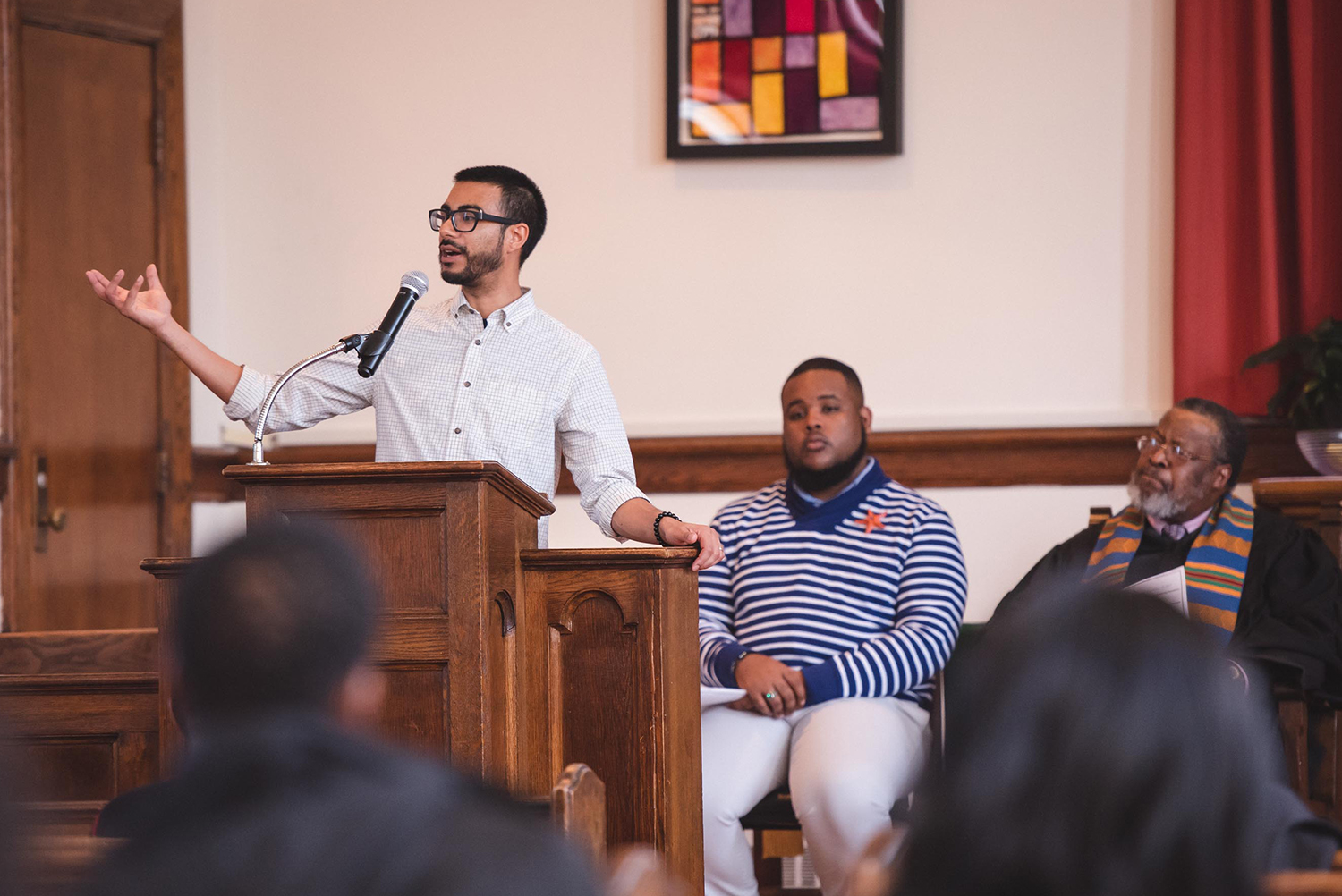 Since May of 2020, the CSRC has sharpened its focus in response to the COVID-19 pandemic.

“I had a meeting with stakeholders, board members and community partners to discuss a vision for putting things together for relief,” Dr. Morales recalled. The funds that the CSRC received from the HLF were designated for specific purposes and couldn’t be repurposed without the Foundation’s permission, he explained. “But even more than relief, people were interested in restorative work, so that whenever the next crisis comes along or whenever funding runs dry…communities (can) restore themselves, so they (won’t) need help….”

The CSRC was successful not only in reapportioning its existing HLF funding but also in receiving an additional $150,000 from the Foundation. Much of the additional funding was to provide direct relief, but a significant amount was designated for sustainable solutions, such as developing farms, job assistance and health-related services.

In addition to COVID-19 relief and restorative work, the CSRC has placed an emphasis on documenting its efforts through oral histories and surveys. Approximately 30 researchers are involved in this project, presenting their reflections in various media and developing curricula to assist high school teachers in incorporating oral histories into project-based learning.

“It was one of the most meaningful experiences of my life,” reflected Dr. Morales, “to be able to help organize the relief and restoration work. To be able to see the number of people fed by these organizations and to help support them both financially but also by documenting their stories, their work, and then trying to lift that up for the public. It’s been tiring but very, very meaningful and life- giving work.” 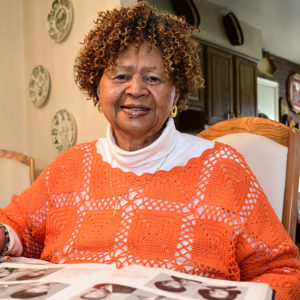 By: Donna M. Owens Sometimes a few of the men complained that I was there, but that did not stop me. I was just as good...