I challenged the norm and challenged Morgan to embrace a different paradigm (of what constitutes ‘The Morgan Way. ’)
— MSU President David Wilson

During his first months on campus, in 2010, said Morgan State University President David Wilson, Ed.D., he confronted attitudes that he “could not accept.”

One incident, in particular, stands out in his mind. He saw campus thoroughfares littered with music event flyers, and as he picked up the refuse, a student asked him, “Why are you doing that? That’s the Morgan way parties are promoted.”

Not anymore, the president replied, “(The promoters) are soiling our university.”

Dr. Wilson also recalls MSU meetings in which he asked the assembled staff why his and others’ emails were not responded to promptly and was told, “That’s just how we do it.”

The outraged president vowed to instill a new outlook.

“I challenged the norm and challenged Morgan to embrace a different paradigm (of what constitutes ‘The Morgan Way’),” he said.

The president found a number of allies in his initiative, including Morgan’s athletic director, Edward Scott, Ph.D., who joined the University in 2016. Scott grasped the concept immediately and told his senior staff to make the phrase “The Morgan Way” a positive rather than negative comment in their conversations with Bear athletes. He believed that if athletes, as admired individuals on campus, bought into the campaign and began using the phrase, its value would spread, said Dr. Scott.

His belief was correct. Since then, varsity and non-varsity players as well as students outside of athletics have begun to embrace various iterations of The Morgan Way concept. President Wilson also defines the phrase for hundreds of students and parents at student orientations and other events.

Says Dr. Wilson, “We stress fixed core values at every opportunity we have.”

Damali Young, a May 2019 Morgan graduate, is a believer. The Bears softball team’s former right fielder earned her Bachelor of Science in construction management with a 3.59 cumulative grade point average. She was also the 2019 Mid-Eastern Athletic Conference (MEAC) Player of the Year; MEAC’s 2019 Woman of the Year, the first Morgan player to earn that honor; and the 2019 HBCU Division I Player of the Year, with program records in hits, career runs scored and eight other categories.

Young knows that showing teammates to hustle on the field, study hard, perform well on exams and display exemplary behavior at campus functions is the norm.

“You won’t see a Morgan State student-athlete who isn’t striving to the shining example of The Morgan Way,” said Young, who is now a project engineer for Barton Malow Company.

Business administration major Ian-Spencer McBorrough, 20, a senior on MSU’s football team, has a ready response when asked how The Morgan Way slogan impacts him.

“The Morgan Way means that you always have to get your work done in an efficient manner,” said the starting linebacker and team captain. “Even though you have practice, meetings and traveling, our first priority as student-athletes is to get a degree. Therefore, the phrase emphasizes doing the right things in all aspects of college.” 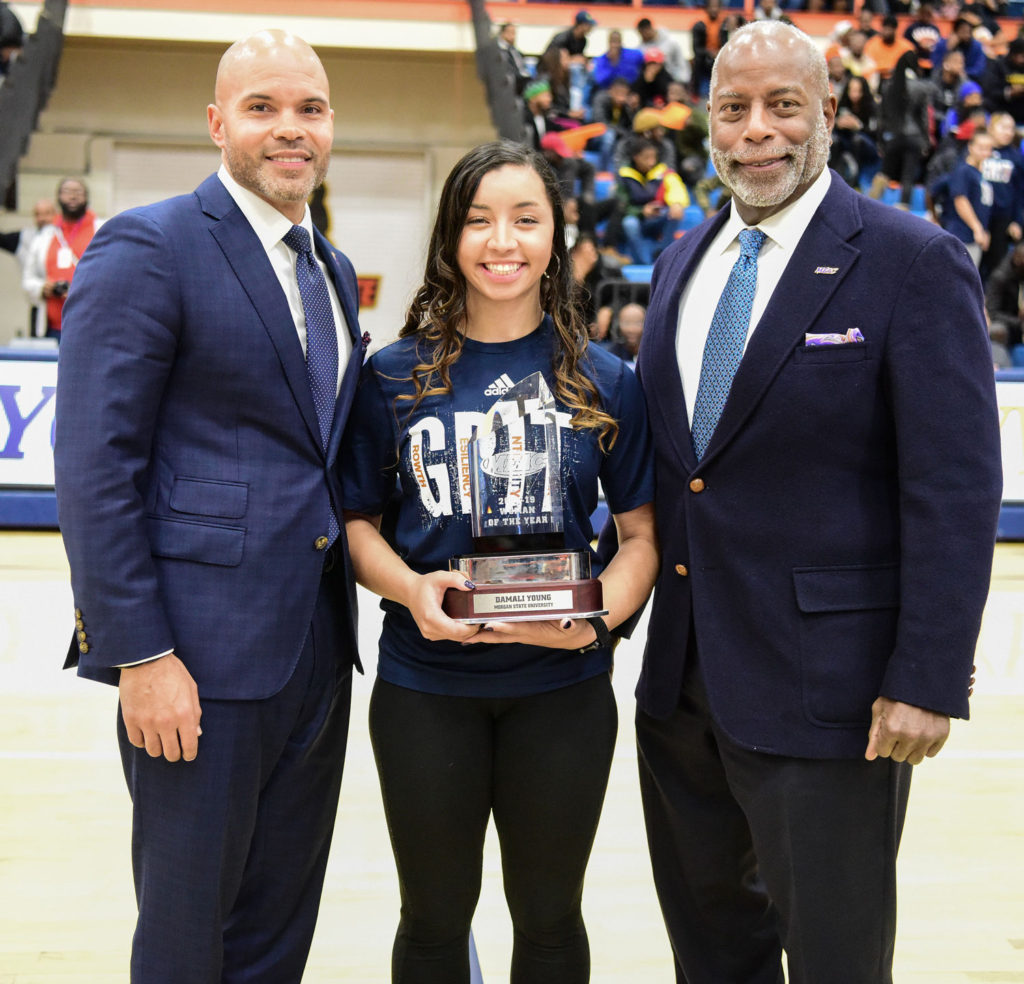 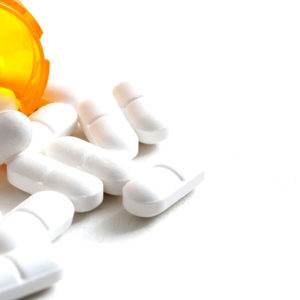 By: Carla R. Jackson, Ed.D. The tremendous increase in addiction and deaths caused by opiates over the past few years...