Since 2020, not even an international pandemic has been able to stop Morgan State University from winning or placing high in multiple case study and other national competitions.

In April 2020, 15 student members of Morgan’s Clara I. Adams Honors College swept two of three competitions during the 28th Annual Conference of the National Association of African American Honors Programs (NAAAHP). Senior English major Chloe Colbert was the NAAAHP Oratorical Competition’s first place winner, a Morgan State team won the Quiz Bowl competition, and MSU’s team made it to the semifinal round of the Debate Competition.

“The NAAAHP Annual Conference is always one of the signature events on the (Clara I. Adams) Honors College calendar,” said Darryl L. Peterkin, Ph.D., director of the college. “Our students have an opportunity to travel to interesting cities and interact with a diverse and talented group of honors students from the nation’s HBCUs.”

Leading organizations of two disparate worlds — the National Basketball Association (NBA) in the field of professional sports and the Thurgood Marshall College Fund (TMCF) in higher education — partnered to create the TMCF-NBA “Innovate the Future” business competition, an annual event launched to inspire innovative and entrepreneurial-minded students of publicly supported Historically Black Colleges and Universities to change the world through business and technology. In April 2020, a team of students from another leading institution, Morgan State University, took first place in the competition, with the development and presentation of their N-Gage App, an artificial intelligence-powered application designed to make it easy for NBA fans to interact with one another beyond viewing games, by joining local friends to play basketball and participating in open-source-augmented virtual reality games and quizzes.

“We were determined to win the competition from the time that we submitted the application,” said Team Leader Robertson, a native of Baltimore, Maryland. “…The team was hand-picked according to the skills that we each possessed. We had a well-rounded team that included a business manager, software engineer and user experience (UX) designer. Each role complemented the others.”

Umeh brought his experience to the role of chief financial officer for Morgan’s team in the 2021 iteration of Innovate the Future, which helped boost MSU to a second consecutive first place showing in the competition. He and his teammates, Electrical and Computer Engineering senior Stanley Nwakamma (chief technology and design officer) and Business Administration senior Abidemi Onibatedo (chief operating officer), envisioned a solution named “NBAcoin” for the contest: the first sports-backed cryptocurrency, imagined as a way to increase fan engagement with pro basketball and generate profits for the franchises.

“I was confident my team would win the competition, because our solution was completely outside of the box,” says Nwakamma. “I didn’t expect other teams to have anything similar.”

Besides the much-appreciated $10,000 scholarships, the winners benefited from opportunities to network with NBA officers.

In April 2021, Madison Pleas, a 22-year-old senior biology major with a minor in chemistry at Morgan State University, was the first place winner of the inaugural Target Corporation HBCU Future Leaders in Retail Challenge. Pleas, a Maryland native, learned about the challenge via an online Canvas Network course: Professionalism 101. She says she entered the contest “as a challenge to myself to see if as a STEM major…I could be business-minded, which is important if I want to open my medical practice one day. Winning the top prize was a validating experience of my own skill set and brought me immense joy.” 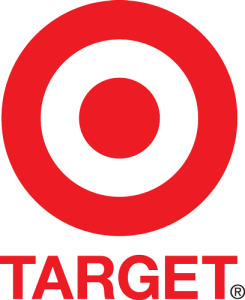 Target sponsored the case study competition for students from Historically Black Colleges and Universities. Pleas acted as a Target store director about to meet a group vice president responsible for 60 to 80 stores and as many as 8,000 team members. In one week, she and the other contest participants compiled and presented a data-driven PowerPoint via Zoom, showing their understanding of a store’s four priorities — Safety and Sales; Team; Guests; and Operations Management — and revealing their plans to “carry the store to the ideal state in 90 days.”

“After the presentation, the reviewers told me that I made them feel that I was the actual store director and they were the group director,” says Pleas. She adds that the competition’s big surprise was “how much creativity was involved in designing plans as a store director.”

Cephas Williams, a Target group vice president for stores in Minnesota, and a Southern University in Baton Rouge graduate, gave kudos to Pleas.

“…The judges were blown away by her presentation,” Williams said. “Madison’s attention to detail, embodiment of Target’s core behaviors and dedication to Target’s guests and teams were evident as she sought to make improvements to her store.” 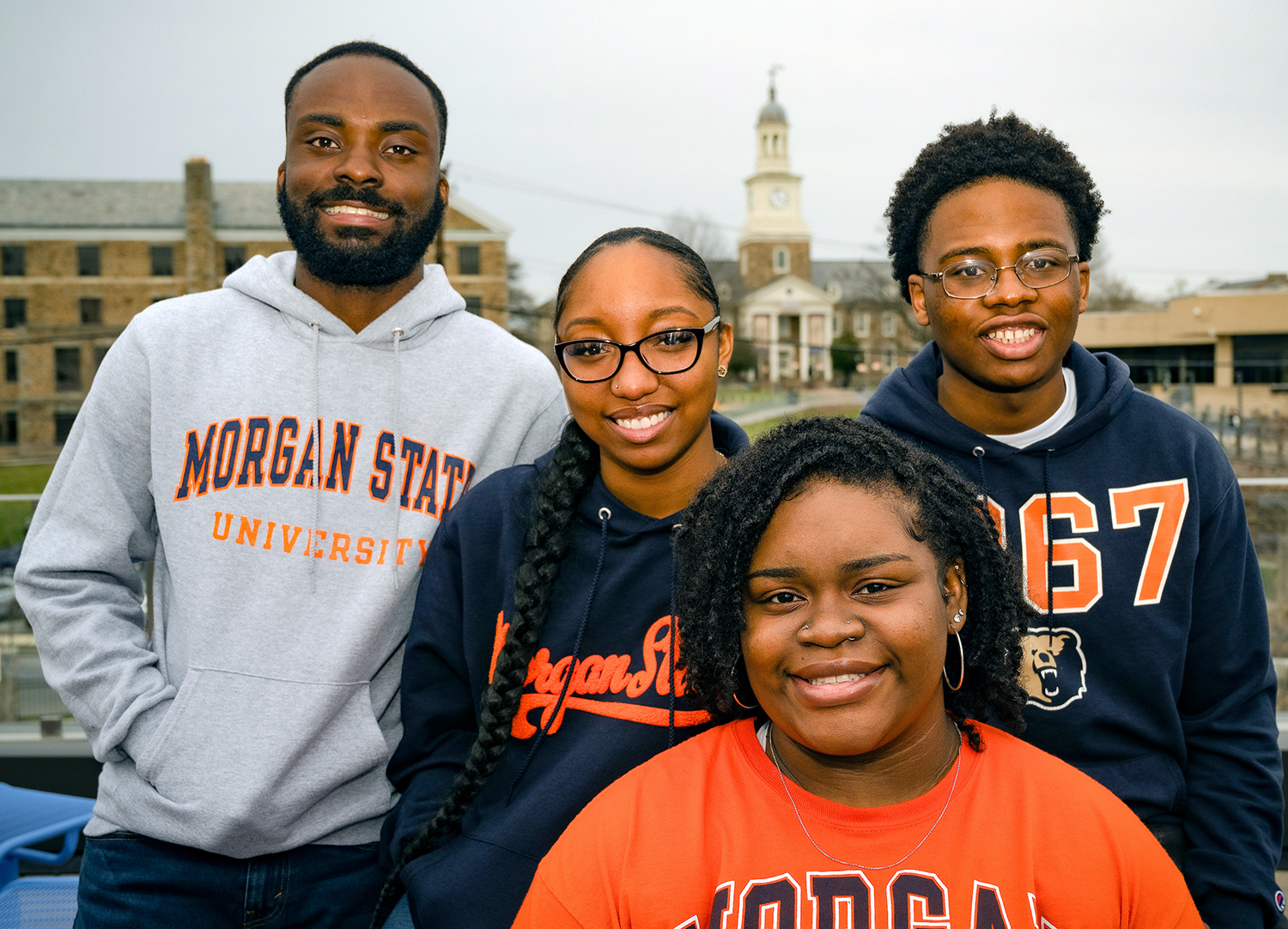 Young innovators from HBCUs across the nation are tasked with building 5G solutions for causes that matter most to them, including healthcare, education and community relief.

Project: Developed the EduLab app to redress the unequal distribution of academic resources and enhance access to experienced teachers, textbooks and technology 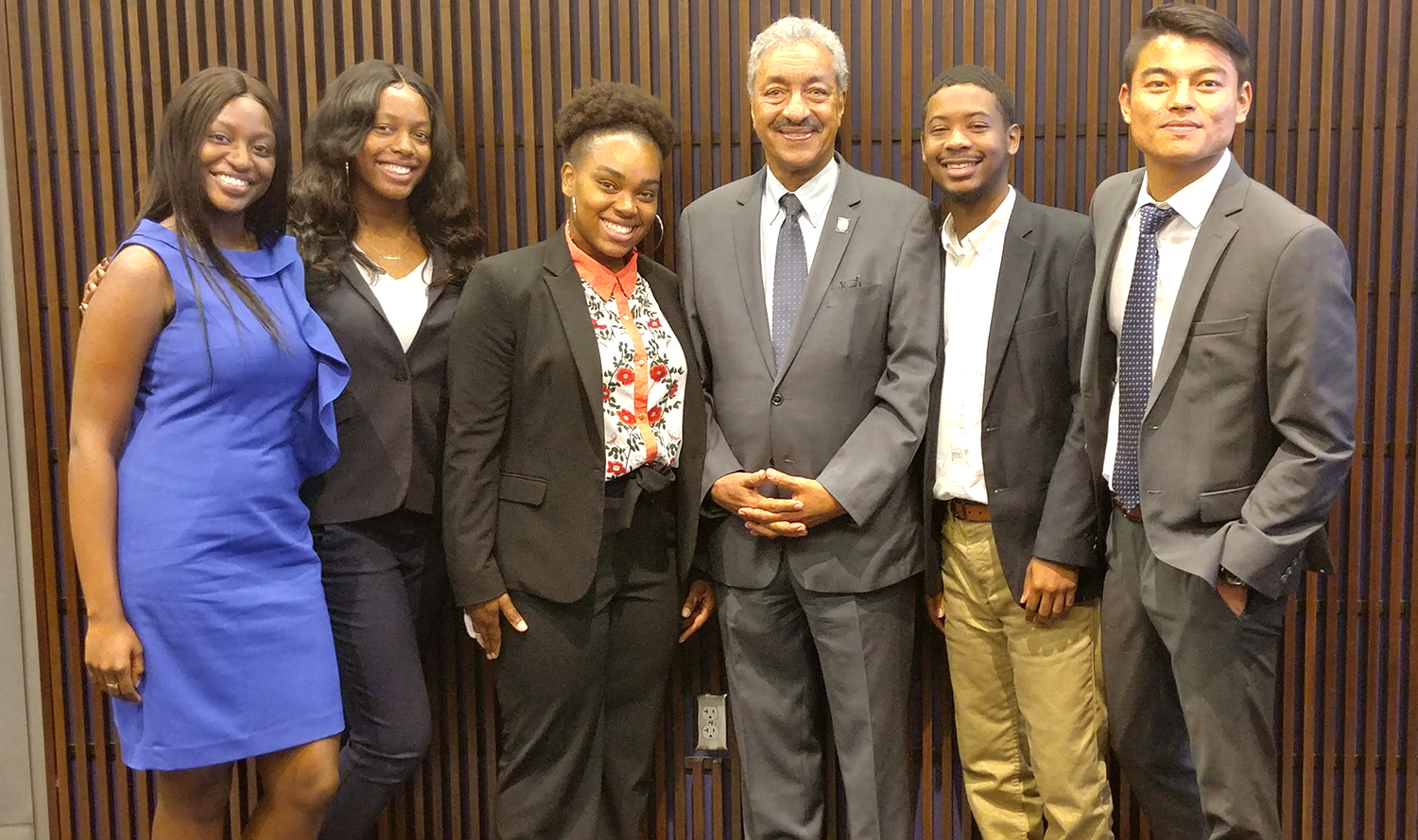 Business deans from the National HBCU Business Deans Roundtable member institutions select a small team of students — of any major — to represent their schools by submitting proposals to solve a real-life HP business challenge in multiple rounds of competition for an ultimate grand prize. 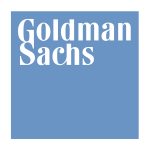 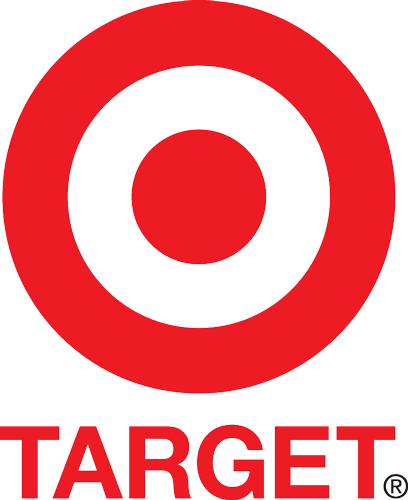 In this highly competitive case study competition, national finalists develop comprehensive leadership plans designed to expose students to the scope of responsibilities and dynamic challenges that Target leaders tackle on a day-to-day basis, while further developing their own leadership skills.

Project: Move a Target store to the ideal state in 90 days 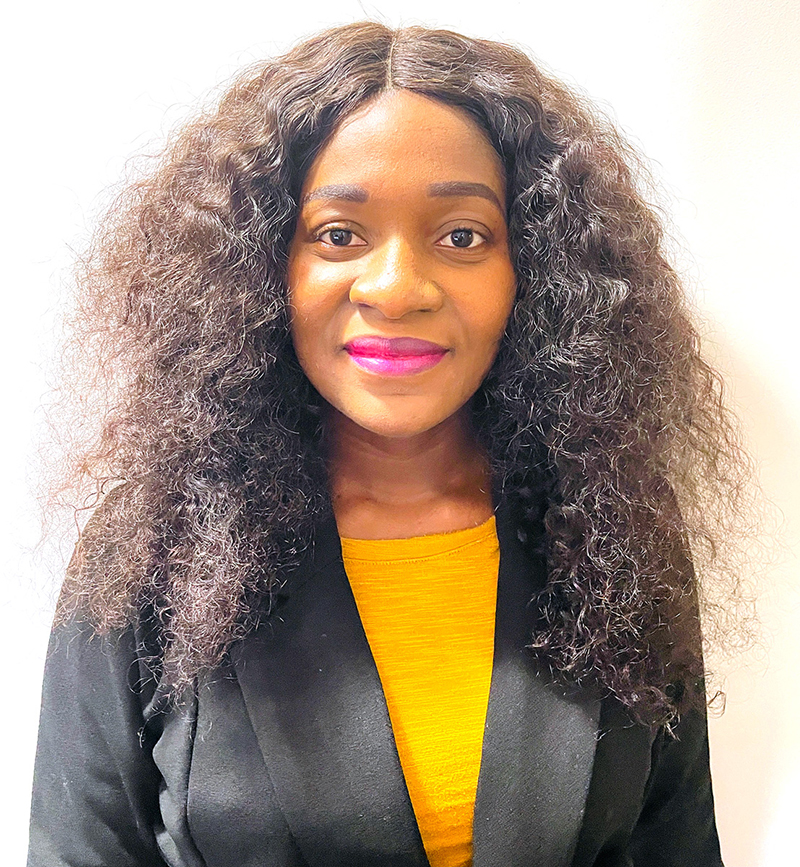 HBCU Battle for the Cryptos 2

A national fintech competition for HBCU students who are learning about cryptocurrency investing and portfolio management while actively trading cryptocurrency for the opportunity to win crypto-cash awards.

Project: Yield the highest portfolio balance with $200 seed of cryptocurrency, to create a Binance.US wallet 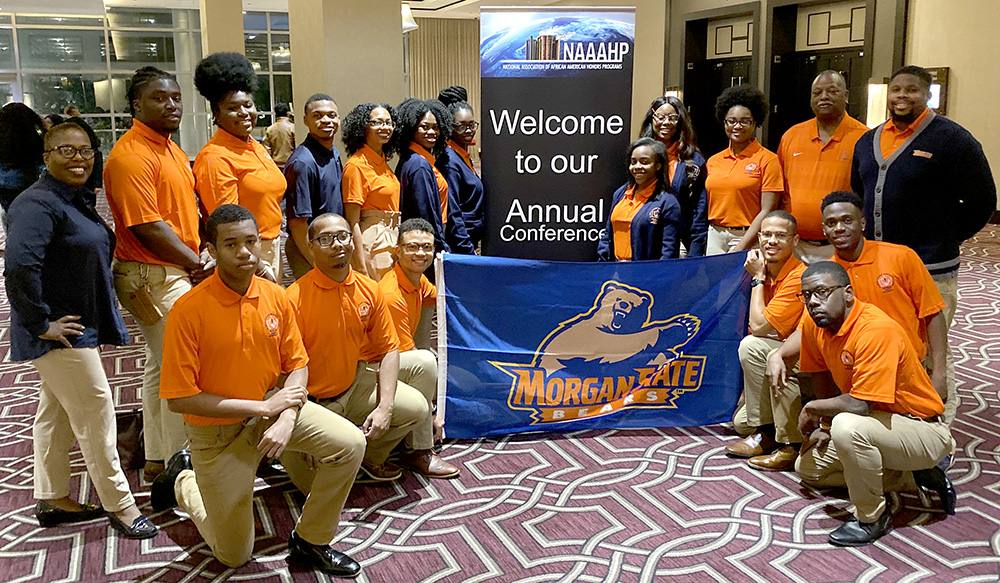 Over a span of three days, students from Morgan’s Clara I. Adams Honors College competed against a highly competitive field of scholars from more than 20 colleges and universities in a series of fast-paced contests, including an Oratorical Competition, a Quiz Bowl and a Debate. 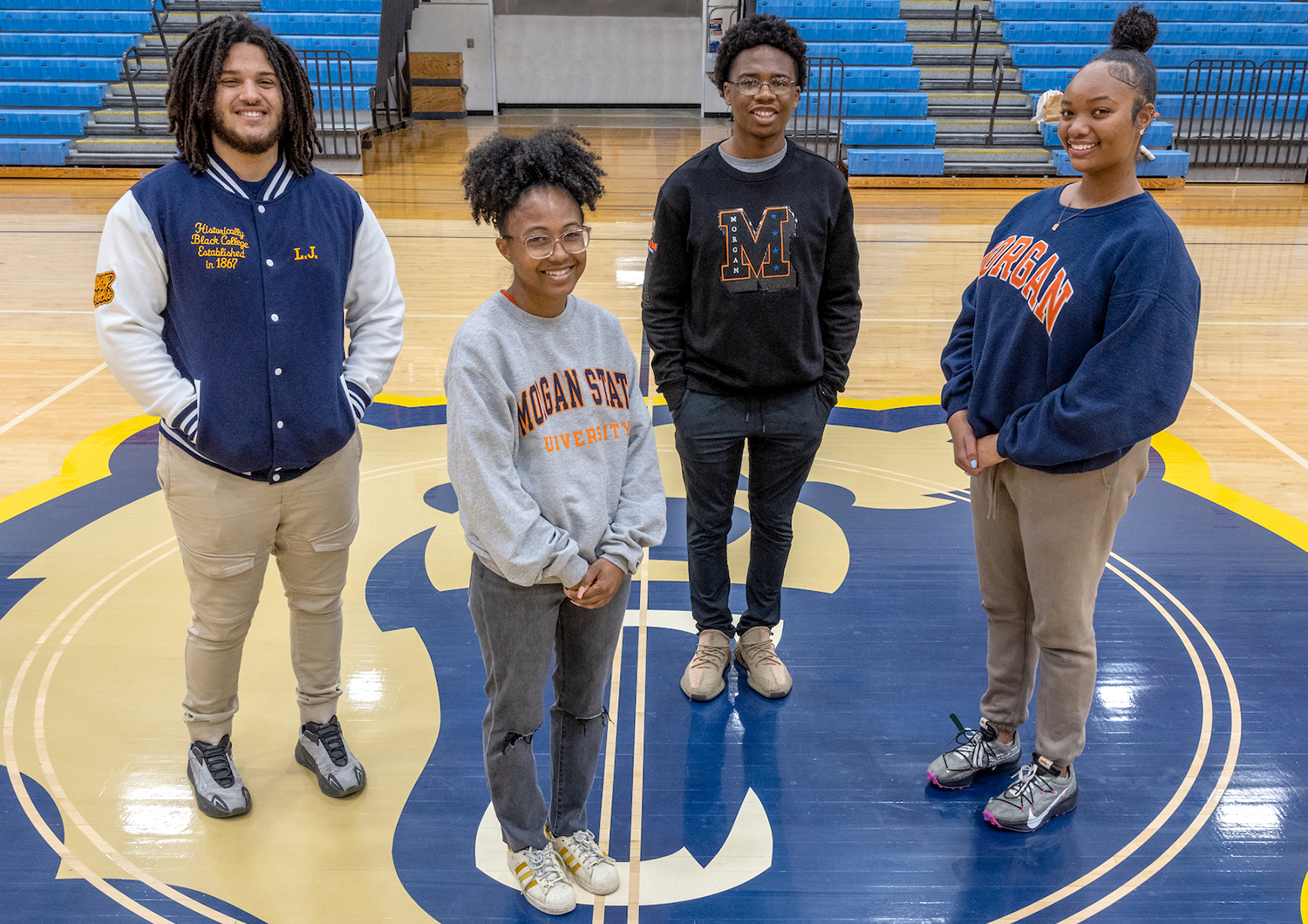 Nearly 50 students collaborated in groups to develop a real-world solution in the inaugural Under Armour Career Combine, the first-ever case study competition spearheaded by the Baltimore-based global footwear and active apparel brand. The contest which afforded MSU students opportunities to learn directly from UA employees and win scholarship funds.

Project: Developed “Be Your Best You” solution to introduce mental health education to Under Armour’s grassroots leagues 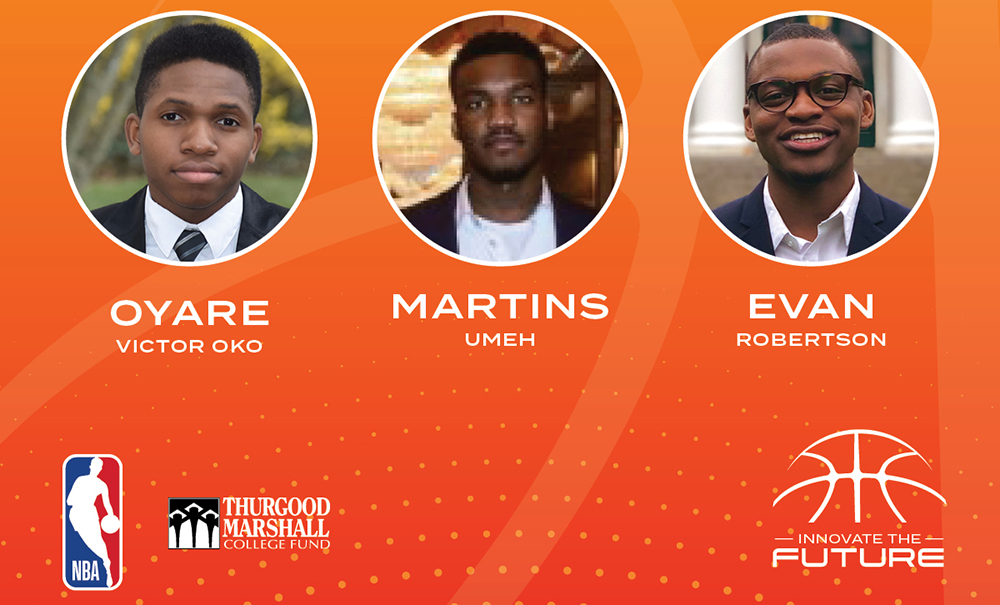 Innovative and entrepreneurial minded HBCU business competition teams are challenged over a one-and-a-half-day competition to solve one of three case studies presented by the NBA, in partnership with the Thurgood Marshall College Fund. 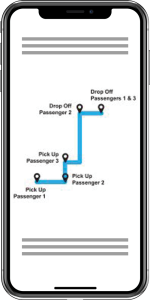 Entrepreneurial-minded HBCU students and recent alumni transform concepts and seedlings of ideas into businesses, or scale existing ventures that are pitched to PepsiCo representatives for a chance to win a portion of the $1-millon prize. 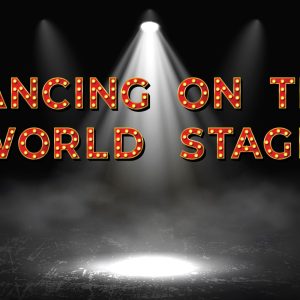 By: Redessa Harris From industrial entrepreneur to media maven to head of diversity and beyond, Morgan State University...